Back to the basics

I'd like to clear up some confusion. This is a person. This is also a person. I know, it's confusing, but she is actually a person. Really. Women are people. 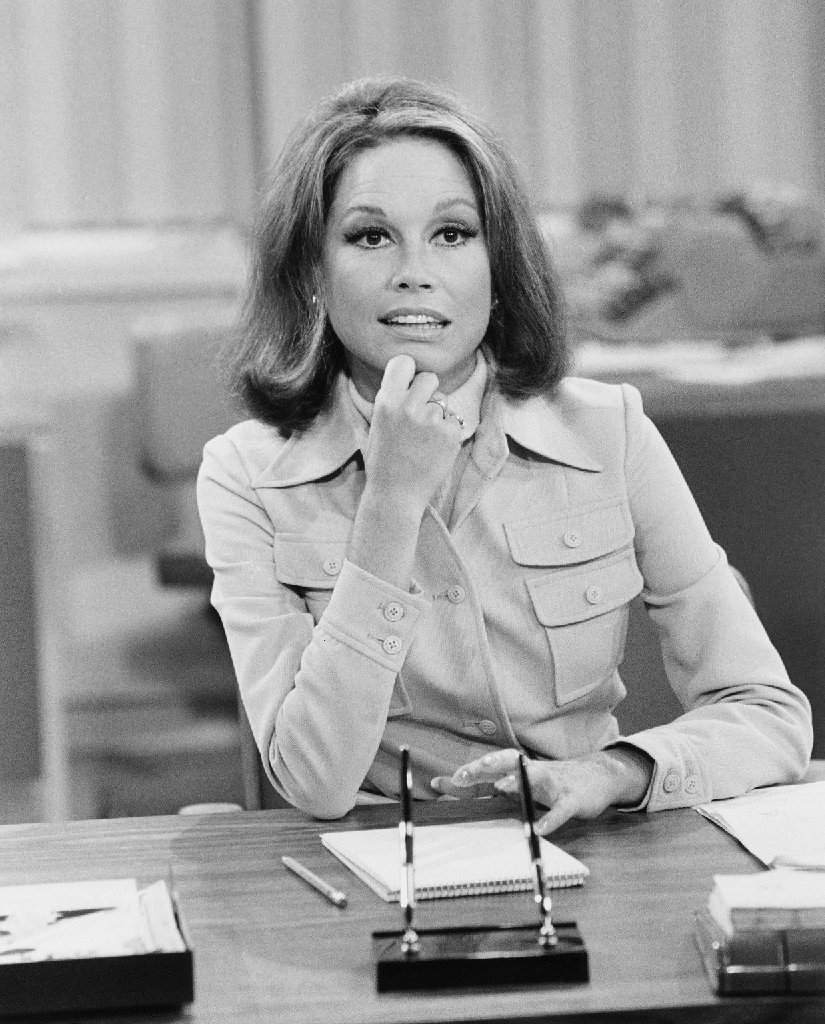 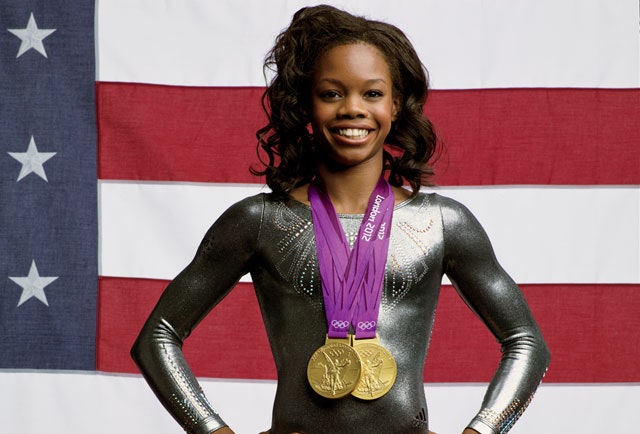 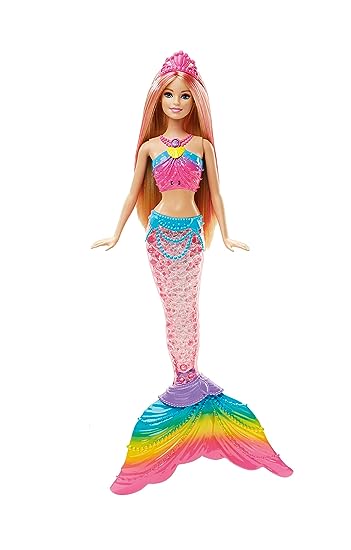 Definitely not a person. People are not made of stone. This is a statue.

Person with feathers? (Actually, not a person.)

OK, got it now? Let's try something harder. Each person has their own feelings. Some of those feelings might be different than yours but that's OK. 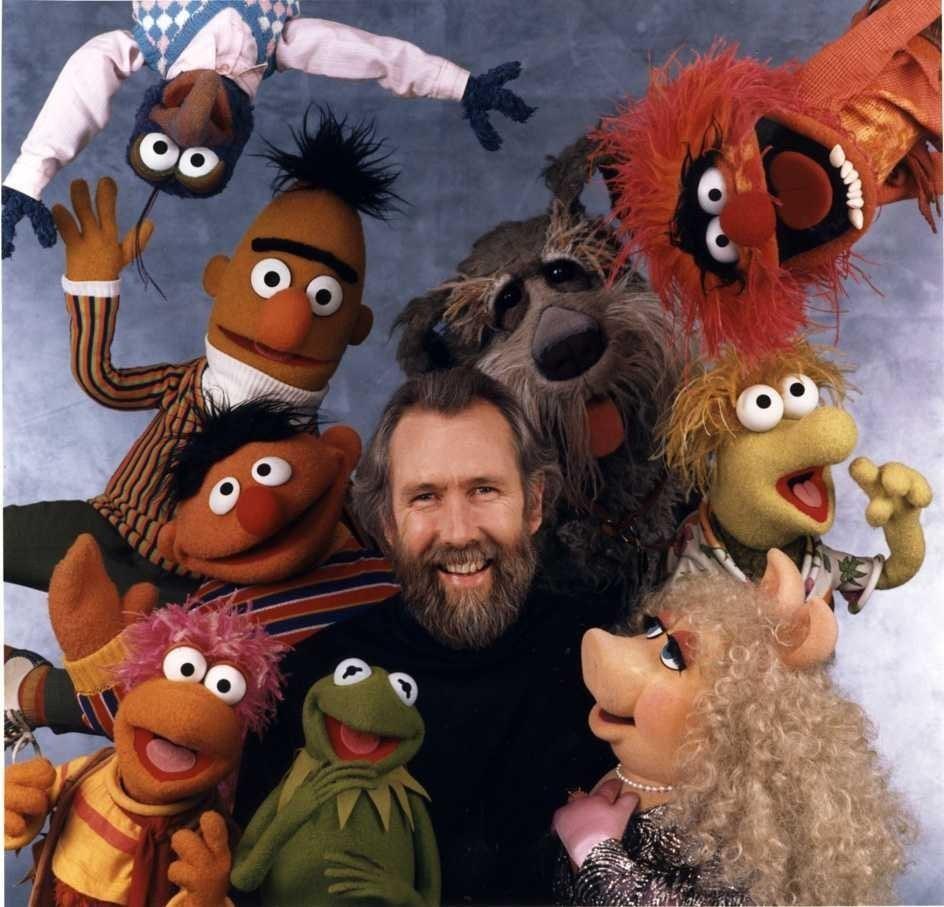 This person likes traveling at very fast speeds. I do not think I would like traveling by rocket, but I'm sure she would ask me first before taking me somewhere in a rocket. 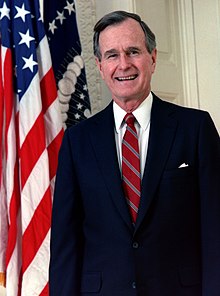 I do not know if this person likes broccoli or not. But you can be sure that if I asked him if he wanted some broccoli and he said no, I would not try to force him to eat it. And if he put some on his fork and went to taste it and then decided it smelled bad so he didn't want to eat it, then nobody should force him to eat it. The best thing to do to find out if he likes broccoli and might want some is, and this might be a revelation to some people, the best method is to ask him and listen to what he says. And although it might be intimidating asking him, you would definitely hear and understand him if he said no, he hates broccoli and don't ask him again.

This is an extremely smart person. If I wanted to know if she liked broccoli, I should ask her. I shouldn't assume she likes broccoli because she looks like a person who might have had vegetables once.

This is a brownie. It looks delicious, doesn't it? I love brownies. But you shouldn't assume just because I've said that I love them that I would eat one if you offered it to me. I wouldn't, because it would make me very, very sick. I might ask you to let me smell it, though. 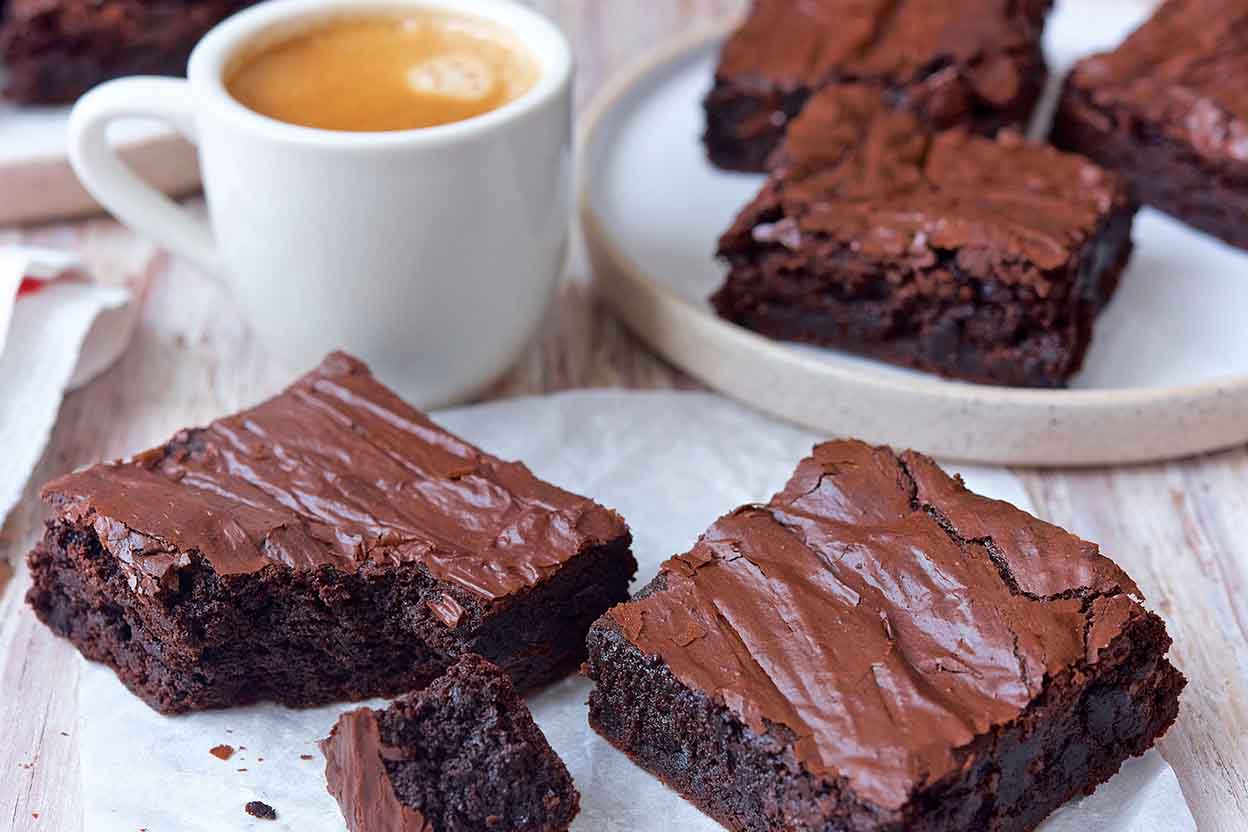 Some people don't like brownies. I might think they are crazy, but I would understand what they mean when they make this face. If you are confused, it means this person does. not. want. a brownie! 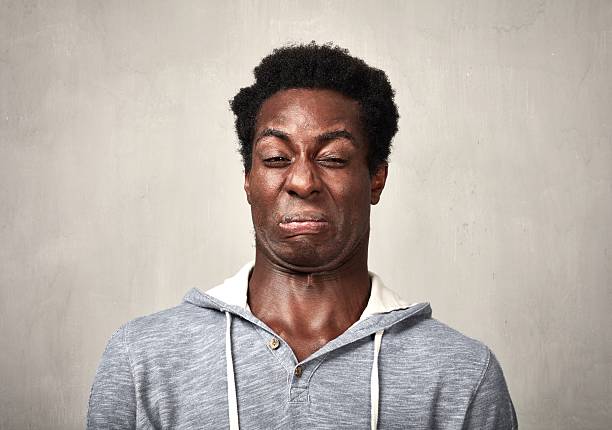 You know what would be even better than a brownie, though? If we didn't have to explain this to grown-ups in 2017, for crying out loud!
Posted by Jen at 9:31 AM 2 comments: