Ugh, I so hate my computer. And you know what else I hate? Stupid football games that start at bedtime when I get so little sleep as it is. I really, really need to not be watching football right now. But I started watching the game because I needed to reboot my computer and that takes an hour. Yes, I know. Totally a first world problem and yes, there are people starving in Africa. But how am I going to learn about how to help the starving people if I can never get on the internet because my computer sucks? (And one answer about how to help them is here. Arlington Academy of Hope has been working for 10 years to make life better for Children in Uganda.)

So bidding is going well. If by well you mean that every post that I really wanted is turning out not to work and I might have to pull out the last resort which is the post I don't want but can get. See, it's like the Department has this ugly bird they keep handing me. It is a brown, boring, flightless bird (no, not a Kiwi. That would be a cool bird.) This bird isn't particularly bright and I don't really want to touch it, but it is alive and it is here in my hands where the Department keeps shoving it. And I don't want this bird. I want the one I can see in the bush which is colorful and new and so not boring and is dancing around and chirping not like this stupid silent lump of a bird sitting in my hand. See? The bird in the bush is the blue bird of paradise! That's what I want! 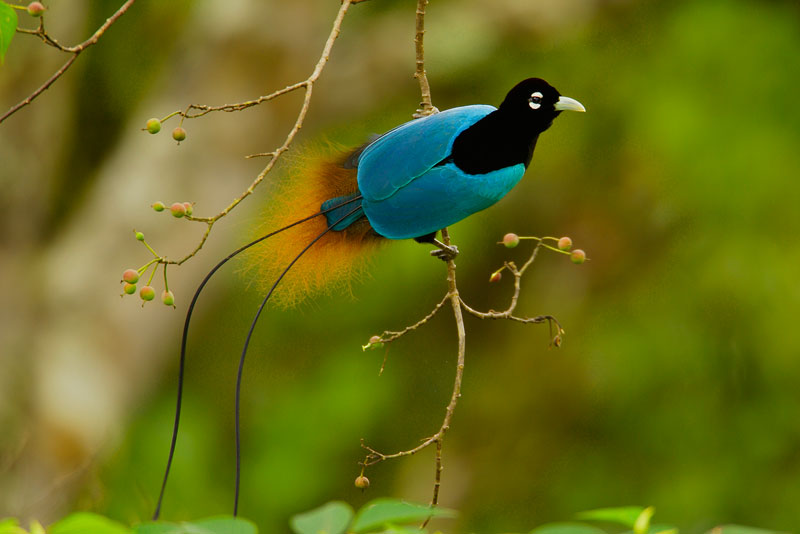 I know if I just stretch a little further, I can reach that bird. But then there is that little voice in my head that says you already have a perfectly healthy bird right in your hands. Just take it! Because if you let this one go, you're not going to get that blue bird of paradise and then you'll have nothing. No birds at all. So I will probably take the brown bird because it is safe and I have it and I probably don't deserve the blue bird of paradise anyway. But someday, couldn't the Department give me a bird that I want? Or even just a feather? Seriously, a blue feather would be nice. I could stick it on a plaque and pretend it was an award.

Speaking of awards, I accidentally learned today that in one of my previous jobs, I was actually nominated for a Meritorious Honor Award, and that the committee approved it. And yet, somehow I never received it. I know you are wondering how on earth could this have happened? And you are totally right to wonder who on earth would nominate me for an award? The answer, of course, is a really nice person. But another question would be then why did I never receive an award? If I was nominated and the committee approved it, where is my award? And I think the answer to that is in the same place with my promotion which is at the bottom of a deep, dark well into which I can climb down but then never get back up. So instead of an award, I'll just have to be content with the knowledge that I am doing good and making life better for people. Yep. The ones who complain about how lazy the federal government is and how little we do for them and then call their congress people and say how awful we are and tell them to fire us and take away our funding. Yep. Those people. That's who I work for. And you know what? I'm glad that I do because somebody needs to do my job and I'm very grateful that it gets to be me--ugly brown boring birds and all.

Child 3 getting into the Ensemble of the school musical is better than a brownie. I couldn't be prouder of her. She will be an awesome fish/crab/merperson/whatever.
Posted by Jen at 8:00 PM