Let me be clear

So today was a day where I was just not having it. Really. Done. Don't try that with me because it is not working and I see right through you. My day was full of people saying you know that thing you told me I had to do? Well, I decided not to do it and I did this other thing and now there is a big mess so fix it and it is all your fault. And then some other people said, you know that thing that you told me expressly not to do or bad things would happen? Well, I did it and bad things happened and fix it and it is all your fault. And by the way, can you do my job for me because I don't remember how to and I don't feel like figuring it out on my own.

I swear, if I were allowed to ground people at work, half the Department would have been sent to their rooms today. And I am just not having this. So I told the people who did the wrong thing to fix their own mess and the people who did the forbidden thing that they had put people's lives in danger and all for nothing and by the way, here is the e-mail chain that shows that none of it was my fault. Only I said it very nicely, and the people who asked me to do their job? I told them here is the link that explains how to do your job and when you have finished it, let me know. Hmmph.

OK, then here is the thing that really set me off. So I got this call from a number I didn't recognize and I answered the phone and stated my name and this person started talking really fast for a really long time about something I didn't understand and knew nothing about and I knew that he probably meant to call Husband, but mixed us up. It's OK. It happens. Our names are next to each other in the Global Address List, so it's understandable that someone flubs the number once in a while. I get e-mails for him occasionally which I duly forward. My name comes first, so it's usually not the other way around. Either that or Husband just never forwards me things and people think I'm very rude for not answering their questions. It might just be that last thing. But anyway, I tried to interrupt Mr. Fasttalker, but he wouldn't let me, and then I knew it was for Husband because he mentioned the name of a post that makes you think of coconut palms swaying in the breeze and views that look like this.

We have already established that my posts look like this. 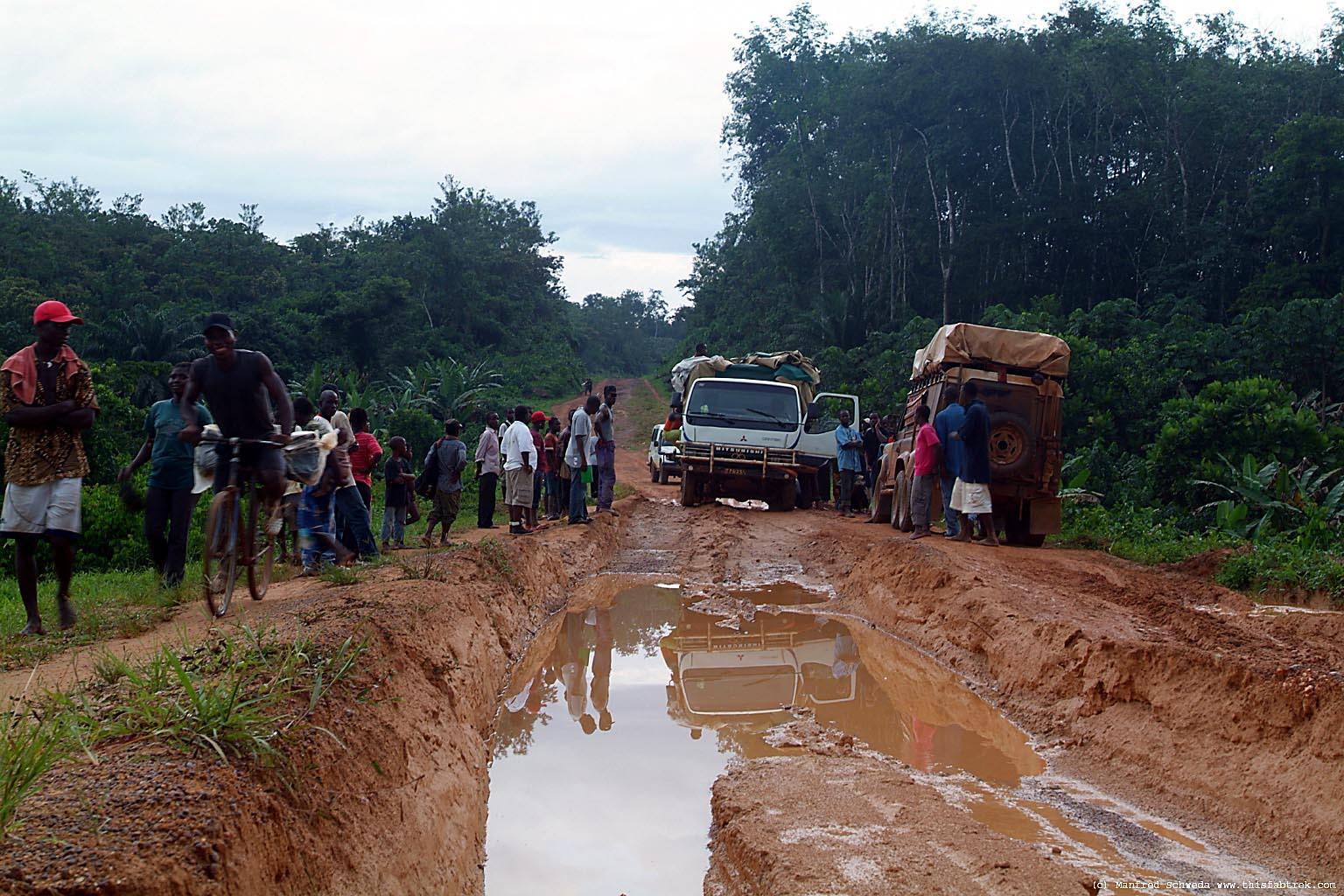 I love my posts, but they are not a tropical island. So when Mr. Fasttalker paused to take a breath after berating me for the thing I was supposed to send him which I knew nothing about, I told him I thought he meant to call Husband and did he need the number. And instead of listening to me, he told me I was wrong. Yep. I was the one he meant to call and he explained again all about the form and the post that isn't mine and said he had my name on an e-mail right there and. . . . Um, oops. Maybe it was Husband after all. He then apologized while still explaining it wasn't his fault and then he called me Jenny. If you do not feel icicles in your veins, then you do not know me very well.

There are a couple of things you should know. First, I have not answered the phone stating my name as Jenny since I was 12, if I ever did it then. I dropped that name as soon as I was old enough to decide what I wanted to be called because it is a diminutive. I know that it's what my Mother wanted me to be called, but it doesn't suit me because there is nothing diminutive about me. The second thing you should know, and if you haven't learned this by now then you are very obtuse, is that it is extremely rude to call someone by a nickname if they haven't told you that's what they want to be called. I have heard people say to someone named James that they'll just call him Jim. Well, that's only OK if he likes the name Jim and wants to be called that. It's just rude. Call him James until he tells you differently. You don't get to decide what someone else's name is unless you give birth to them. My Mother doesn't even call me Jenny because she realizes that's not me. Once, Sister 2 tried to call me Jenny as an adult by saying that's the name she knew me by when I was little. I set her straight pretty quick.

And here is the final thing you should know: even if you are obtuse enough to call people by nicknames without their permission, never, ever, ever do it to a woman in the workplace. Never. Don't. I mean it. As much as you want to call Susan "Susie" do. not. Or she might hurt you. It's disrespectful and belittling and only serves to show how little you know about office manners.


After I hung up very firmly, the day got better. I went to a really fascinating lecture about work Harvard is doing in the Congo to help victims of the civil war. I had a delicious kebab for lunch. And I had my bi-weekly meeting with my boss which invariably has me falling out of my chair with laughter and contains much talk about goats. (I know. It doesn't make sense, but I have never laughed as much as I do in this job. I so love my office mates!) Office meetings that end with hilarious laughter are better than a brownie. And so is this program and the work they do. Their work on the effects of rape on families in the Congo and their work helping former child soldiers in Africa re-integrate is especially important. Because this should be our goal.