They should have killed the snake first

The Dog and I are hanging out with old friends tonight and for once she is behaving calmly. But that's because the old friends are named Harry and Hermione and Ron, although Minerva and Neville are my favorites. The last Harry Potter movie is on and I am enjoying watching it while eating dinner in bed because it is my house and there is no one to tell me not to. When my friend came over to help me organize Child 2 & 3's room, she found a box and said please tell me this is a wand. It was. It was Child 2's. What I didn't tell her is that we all have them, except Husband, and every once in a while, I get mine out and wish that I could use it to clean up the house, or knit something faster, or levitate something, you know, just for fun. 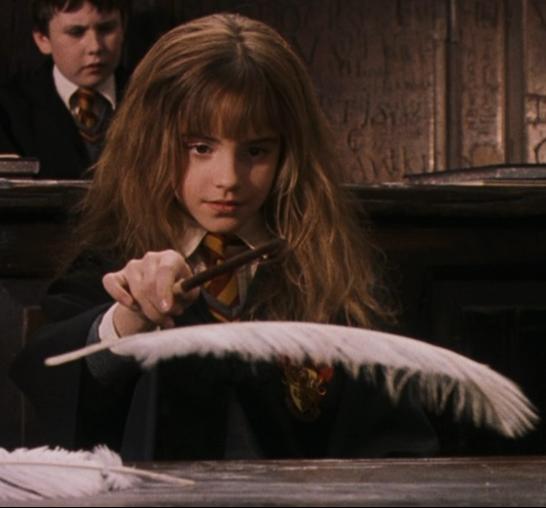 I have to say, I loved those books almost more than the children, although I haven't read them nearly as often as Child 2 who has them memorized. She has and almost photographic memory and when I can't remember something, like what was the name of the mean house elf, I will ask Child 2 and she always knows. Also, things like, how do you stop pixies, and what was our phone number in China and what did I give you for Christmas 3 years ago? Of course, things like walk The Dog or call your mother, or rinse out the conditioner thoroughly are much, much harder to remember, apparently. Still, it's a useful skill.

I read this story about a woman who had saved $1 million in tips only to have it confiscated by the police because they thought it was drug money. Even though they never found any evidence of drugs or her involvement in them, they still wouldn't return the money until a judge ordered them to. Now, I would not suggest earning money the ways she did (children, don't look up the link!) but it was hers and having your hard-earned money taken away like that is definitely not better than a brownie.