My call was important to them.

I may have had the longest computer support call ever today in the entire history of the Department. It was over three hours. And to their credit, they stayed with me on the line until the problem was resolved. I'm actually stunned because at one point, they told me they had no idea what to do because we had tried everything except buying a new computer, which I was almost ready to go do myself. But they were patient and persistent and eventually we tried something that finally worked. But that was at 4 in the afternoon, so I had to work until around 10 to make up for it. So ugh.

See, the problem is that I somehow glutened myself without knowing it and I woke up sick as a dog and unable to get out of bed so I stayed in it and tried to telecommute when I felt better. But then I couldn't connect to the system and then I called IT and the rest should be recorded for posterity because I'm not sure I believe it myself. So that was my day. It was fairly sucky until this. 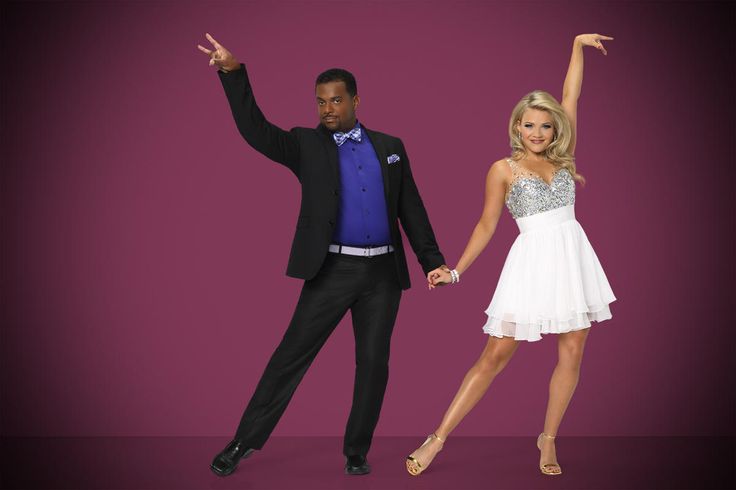 Yes, that is Alfonso Ribeiro and it is a cheesy Dancing with the Stars photo because I can't find an actual photo of his dance because it was just finished 20 minutes ago. But I think I'm a little in love. He was. A. Maz. Ing! A real dancer and I was hooked. Child 3 says she now needs to watch Fresh Prince of Bel Air so she can see him. So yes, for once DWTS was better than a brownie. It was a nice distraction from bidding, which don't get me started on.