I have mentioned before that the problem with homework is that I still have to do it. When a teacher assigns a sixth grader a project that has to be done at home, that means I will spend all my waking hours in the days before it is due prodding the sixth grader to do it. She will actually do the work, but only if I am sitting there watching her do it reminding her that YouTube is not where she is going to find out information about the Wright Brothers. I now know more than I did before about Kitty Hawk and the Wright Flyer, which I suppose is useful information. 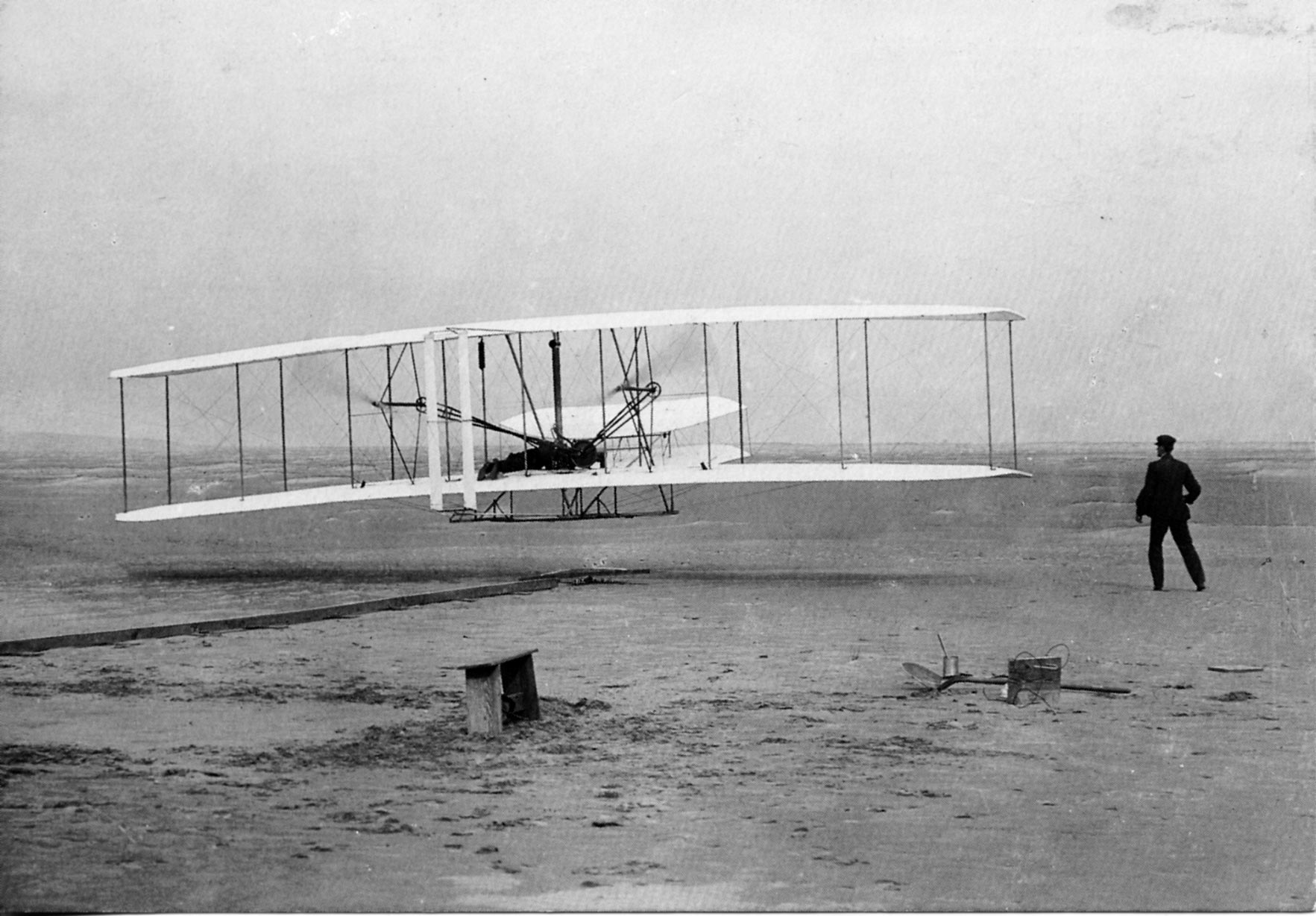 Did you know that NASA has a web site dedicated to the Wright brothers? And that one of them, I think it was Orville, basically founded NASA? Bet you didn't know that unless you actually are a rocket scientist and work at NASA. But why am I learning about lift when I have been out of school for decades? See, this is the problem. I hate projects. I suppose this one is better than the one where we had to make a beluga whale with moving parts that Husband totally failed at helping with and left me the entire thing. But I'm still doing most of the heavy lifting and I'm not a single parent any more and I am still not feeling all that great. (Although a lot better. No fever for days!)

So school projects are not better than a brownie, but perfectly cooked roast beef is which is what we had for dinner, made in my awesome roasting pan with my own home-made seasoning which is completely gluten and wheat free. I have discovered that maltodextrin, although made from wheat, can be processed enough so that it is declared gluten-free, but it is still made from wheat and makes me sick. Sigh. Also, BJ's sells gluten-free roasted chicken which only has salt and spices. Yippee! I knew I loved that store. But back to the roast beef--it was so good tonight that I had not only seconds, but thirds and I swear that if offered a piece of that beef three years ago before I was allergic to chocolate and wheat, I would have picked it over a brownie. It was that good. I must make it again soon. Thank goodness there was enough leftover for lunch tomorrow. I might be addicted.