Tonight was back to school night at the high school but this time, Husband was here so we split up the duty of getting lost and wandering around in the halls trying to find T-5 only to realize it was outside the school. The school is a rabbit warren and the poor British woman who just moved to the US was thoroughly confused about the whole process and I think I may have accidentally sent her to Cuba when I gave her directions to the gym. She was also very amused by the American flags in every classroom. Apparently that is not a "thing" in other countries, especially those who used to colonize us. 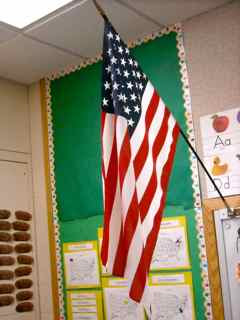 I also had a really nice cab driver today who took me around to various embassies because I needed visas. He was a Redskins fan, which I normally try to ignore, being a loyal Cowboys fan myself. But we had a really nice chat about awful football team owners and we both agreed that the new stadium in Arlington, Texas is a nice stadium. And that San Antonio has great restaurants. He made a very tedious task very pleasant, so I gave him a nice tip.

Being stuck down a well for 15 days is not better than a brownie, but that is what happened to a poor woman in China. This is a picture of the well, but that is not her.

Luckily, the well was in a corn field and she had some corn cobs with her when she fell. So she ate those and drank rainwater. Some villagers harvesting corn finally heard her cries for help and she was rescued. I'm just guessing, but I bet she doesn't want to eat any corn for a while.