Those were clearly waves!

My stomach hurts and I'm having trouble breathing. No--this time it's a good thing! Because we were playing that game again where I turn the USS Enterprise into fried eggs. This time Elvis the dentist became a bowl of potato salad. No. I don't know how either. But here is a picture of the game which you should try because even Child 1 was laughing so hard she shrieked. My stomach still hurts, but I'm smiling. 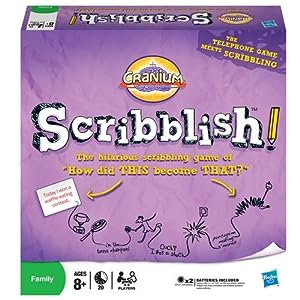 It is college application time and we are stressing because the applications are due soon. Very soon. Like next week. Or the week after. I'm not sure because I'm trying not to be an obsessive mom and check all the deadlines and just trust the High School Senior that she is on top of it. But seriously, I would feel a lot better if we could get just one in early. The problem with parenting is that if you do a good job, they will be able to do things on their own. But then you don't know if you're doing a good job until it's too late do prevent them from falling and if they fall, you have to pick up the pieces and I hate the broken heart part. So I'm just clenching my fists and gritting my teeth and trusting it will all work out. I guess there is no down side, really, because if she forgets to apply and doesn't get in anywhere, she will have to stay home with me. Hey! That's an idea! I should encourage her not to apply anywhere so she would have to live with me for another year. That should work.

Husband is trying to shame the children into reading the blog because apparently none of them do any more. Not even Husband who says he doesn't need to read my blog because he is living it. And he's not in Afghanistan. I told him that's not the point. And also I don't think the children have any shame, because I don't. In fact, here is a shameless plug to get them to read. I am posting a picture of their favorite thing in the entire world.

Yes. That is The Dog. Child 3 took the picture and it is a pretty good one. In fact, it's the best picture of The Dog ever because for being a very cute dog, she is remarkably unphotogenic. She take the ugliest pictures and very often ends up looking like a bat. Like this.

So there you go, children. You should read the blog every day to find out what I'm saying about you and also to see what random thing that you like that I will post a picture of. Even if it's something I don't really like, like say, The Dog.

Getting your hair ripped out during a football play is not better than a brownie. Those are actual dreadlocks that player is holding in his hand. 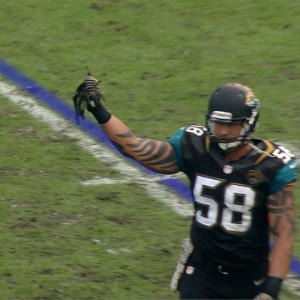 Remarkably, the Arizona Cardinals player who lost the hair said it didn't hurt and he just felt a tug. Either there is a lot of adrenaline going on in football, or he has some serious scalp problems. Either way, I hope he wears a bun next time.